Yesterday afternoon our Netball Rally Team set off with success in mind to BDB Secondary School in Sheerwater. We were in a pool with three other schools. Our first game was against West Byfleet, it was a close match but the final result was 3-1 to us. Then we played against Horsell Primary who were a particularly strong team who had won their first match 15-0, we held our own but the final score was 6-2 to them.

Miss Redman was delighted that at no point did any team member become disheartened, the Pirbright spirit kept the team’s heads high!

Our final pool match was against New Haw and by now we were warmed up and the team played extremely well dominating the whole game with a 10-0 win. All of the pool points were added up but unfortunately we did not go through to the semi-finals. Our overall position was 6th out of 16 Woking Schools. We all thoroughly enjoyed the afternoon. 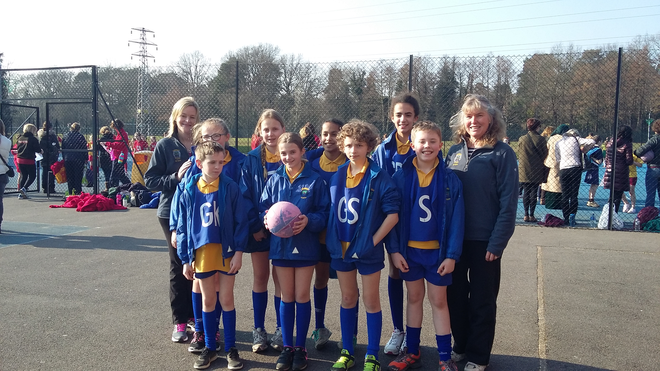 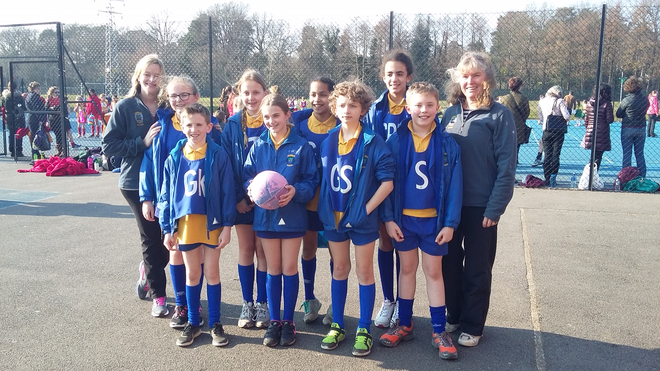